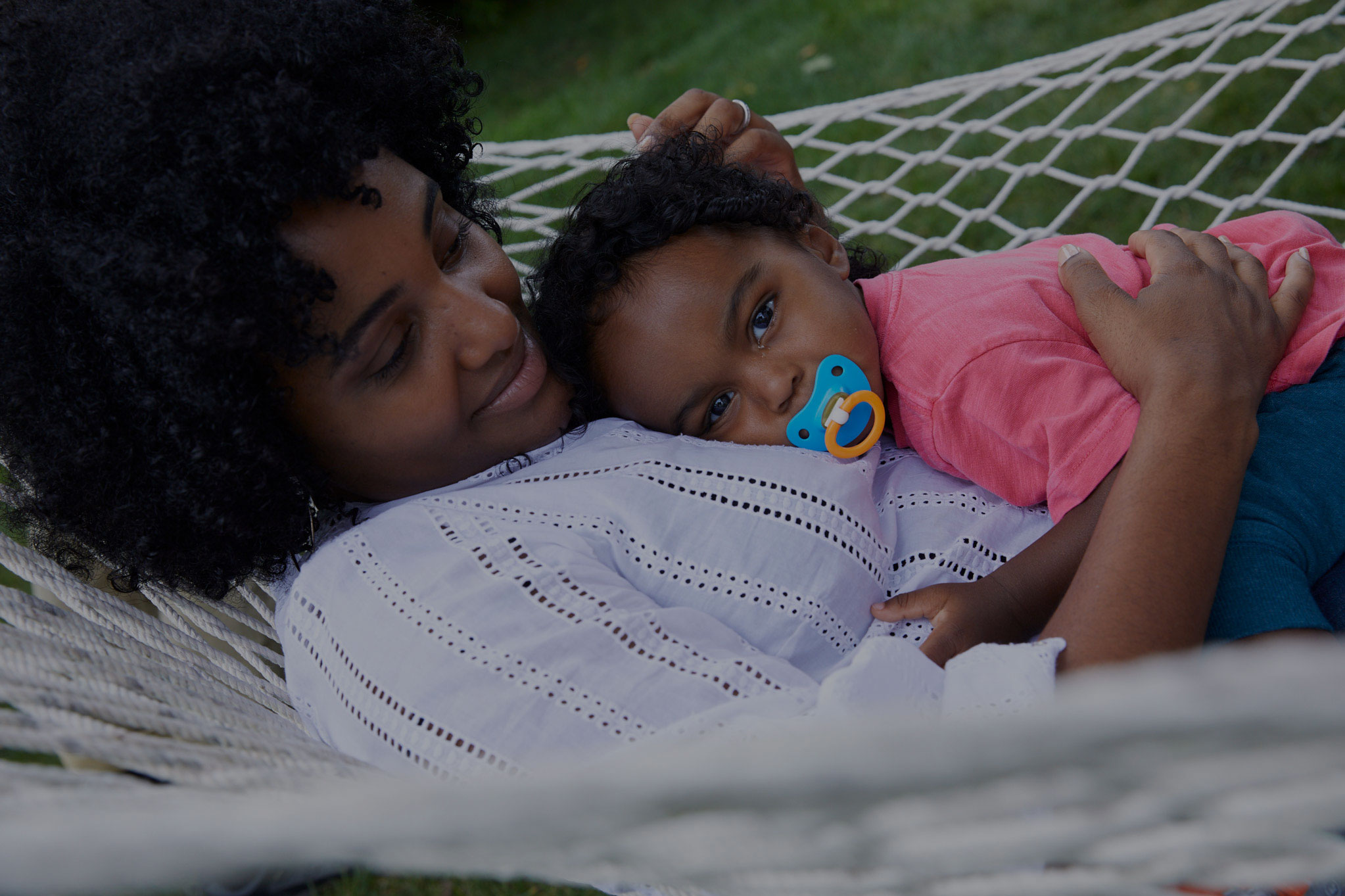 Hopeland’s first campaign, All Children Count, was launched at the Global Citizen festival in New York City in September 2016 and has already shown our scope to shake up the status quo and find better ways to keep children in families.

As you can see here, Children without family care experience deficits in physical growth, cognitive function, neurodevelopment and social-psychological health. These children are the most vulnerable but many of them are outside of households, living in orphanages, trafficked or on the streets. They are invisible. Because they are not in a household, they were not being counted by the UN and did not have equal right when it comes to delivery of the Sustainable Development Goals.

That is why we partnered with like-minded advocacy organizations, such as Lumos, to campaign for the UN to change the way they approach monitoring the SDGs. Our launch at the Global Citizen festival reached an audience of over 166 million people via broadcasts on MSNBC and other channels in addition to press and media coverage. The hugely successful #AllChildrenCount also promoted this issue around the world and straight to the front door of the UN.

We were delighted to see that the Secretary General of the UN has acknowledged this issue and that in his 2017 progress report on the SDGs he called for an increase in funding to developing countries for statistical collection. The proposed increase to $1billion annually would make a huge difference in making sure All Children Count.

Hopeland and its partners are continuing to monitor the UN as the SDGs progress to ensure that the most vulnerable children in the world are accounted for and get the support they need. You can learn more about our global work and share Hopeland’s story here.

Children separated from their families are another type of Refugee and Hopeland is deeply committed to working in any way that will improve their lives and ensure they are not forgotten by the global community. We all depend on people in our lives just as vulnerable children around the world depend on us. This dependence is what makes us uniquely human – Hopeland is very proud of its Declaration of Dependence which you can read more about below.