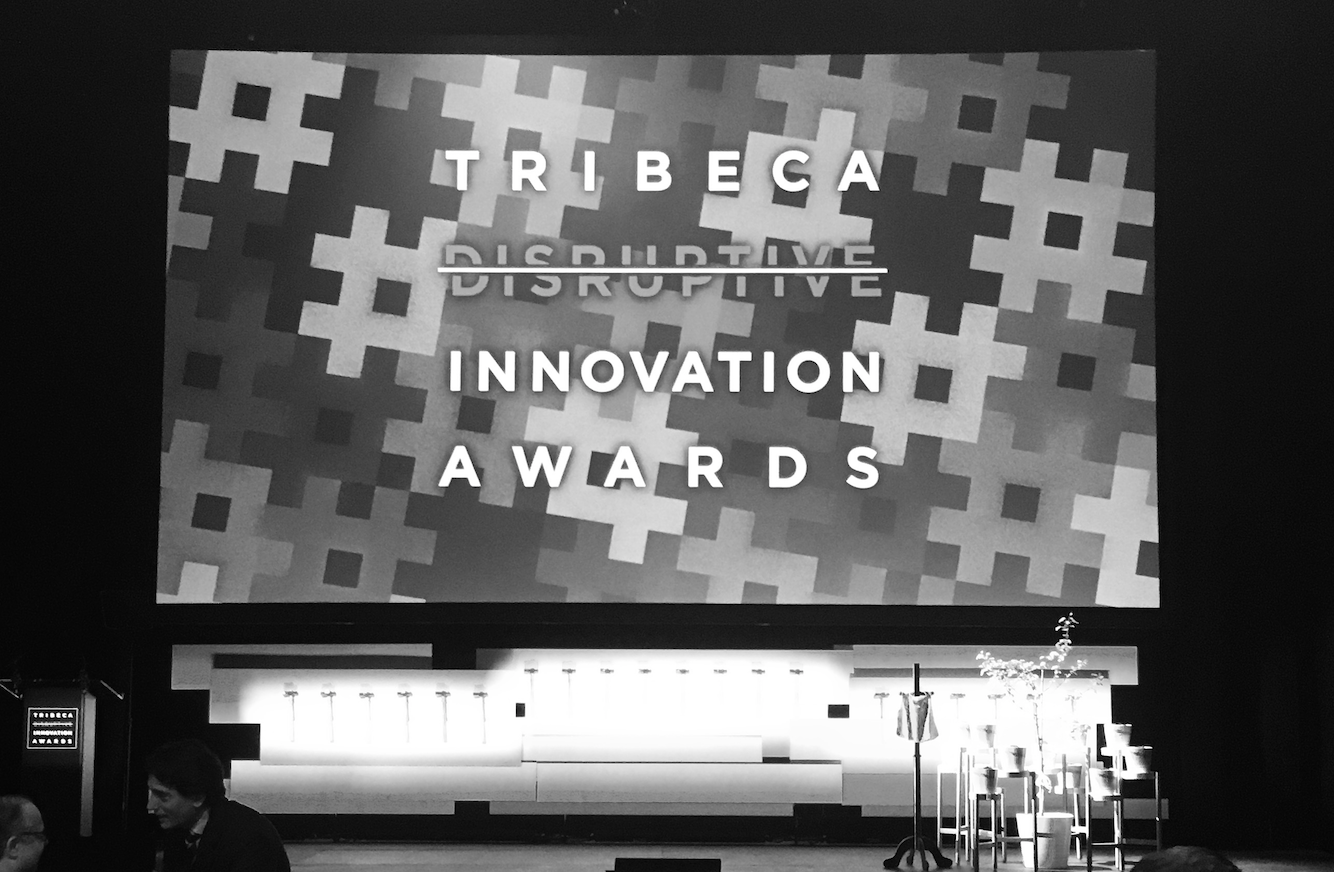 What happens when you’re unafraid and willing to lift the voices of vulnerable children around the world?

Well, add some passion, charm, and a genuine desire to ensure that children have safe loving families, as well as a few secret ingredients and you have our Co-Founder: Deborra-lee Furness, who was honored earlier this week at the 2018 Tribeca Disruptive Innovation Awards. 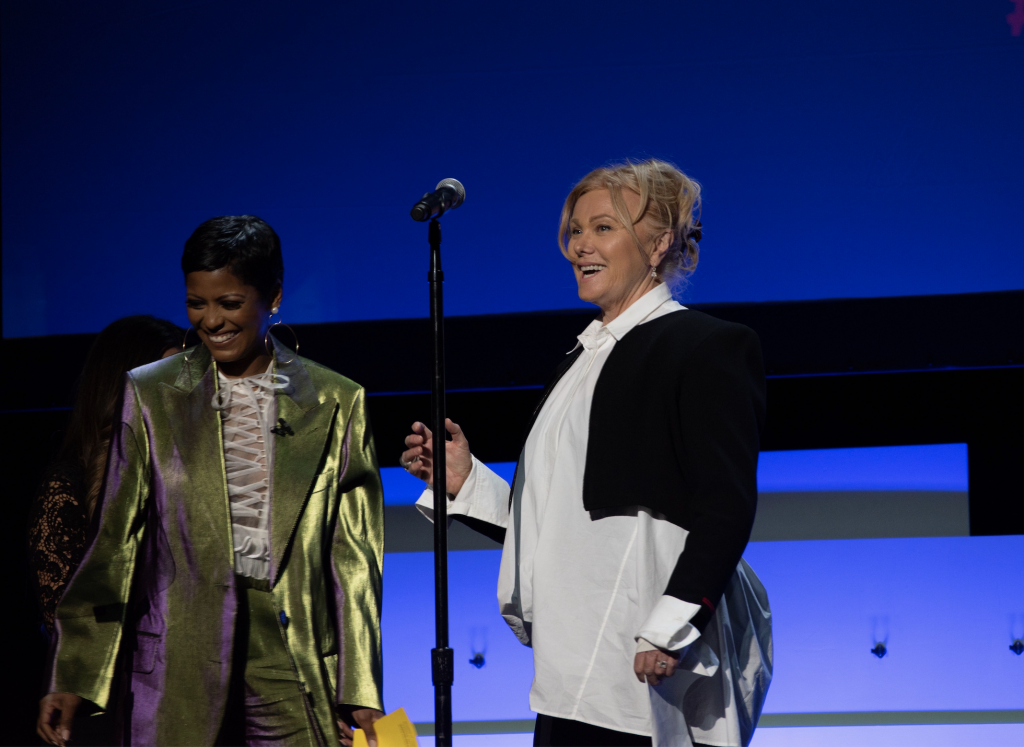 The ‘Disruptor Awards’ honor those who are unafraid to go against the grain to fight for the causes they believe in.  This year’s honorees included 11-year old March for Our Lives activist, Naomi Wadler, influential music journalist and late night TV drummer, Questlove renowned HBO Documentary film director and female activist, Sheila Nevins and our very own Deborra-lee.

“There are 157 million orphans in the world and of these numbers 80% have at least one living parent. We’re going to the root of the cause and getting creative with solutions that will derail negative trajectories.” she said as she walked to the stage to accept her award – a bright red hammer, meant to symbolize the unabashed confidence each of the disruptors exhibit when standing for their causes.

“We are working on prevention, reunification, and mobilization because we believe every single child deserves to belong in a loving family and have the opportunity to pursue their dreams.” she continued.

You can also watch this video of Deborra-lee on the red carpet after accepting her award. She jokes: “I used to be disruptive as a child, I got detention, and now they’re giving awards for it!”, but we all know that she really deserves this award and are so proud of her and her amazing work!

You can find more about the Disruptor Awards here.