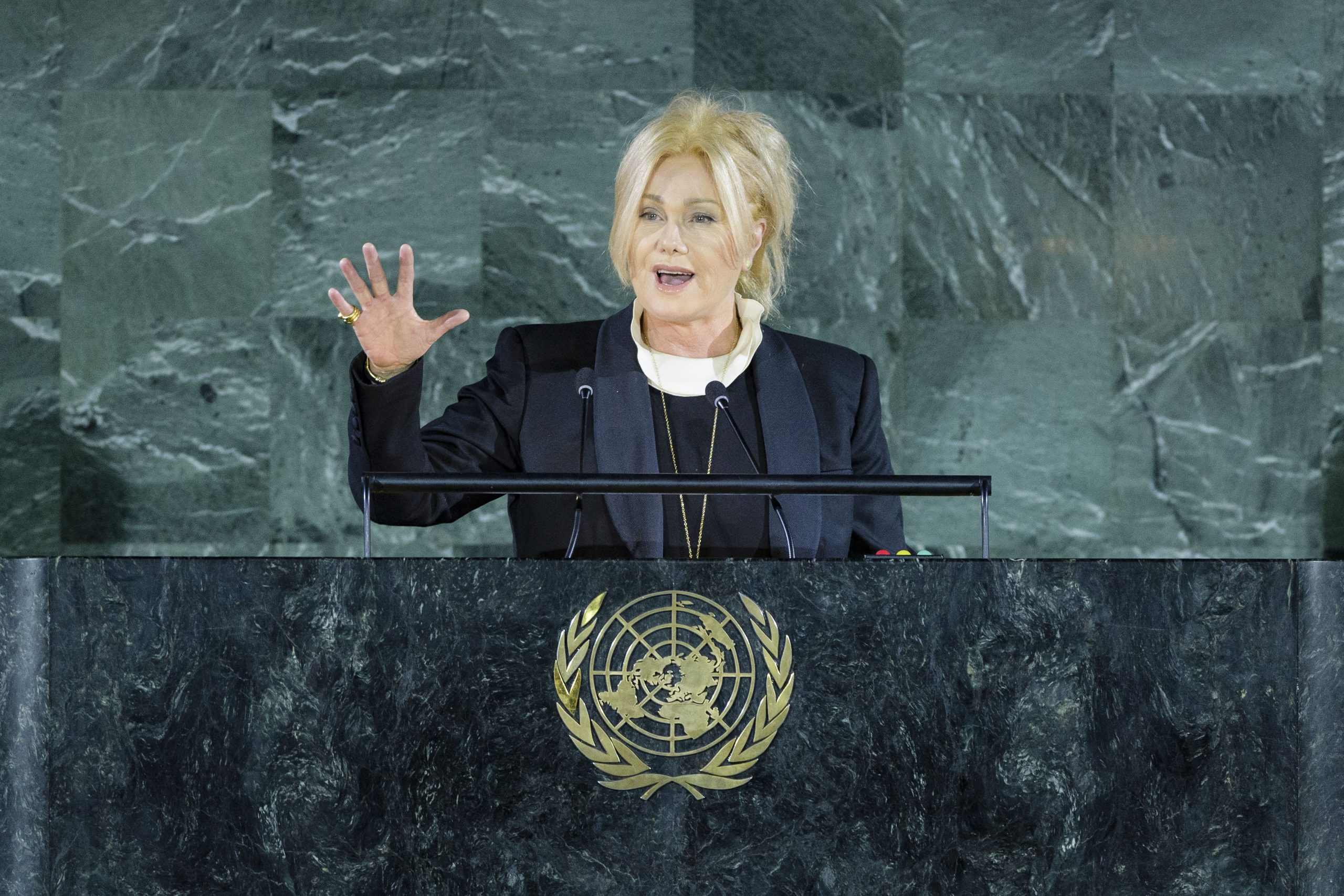 We are so excited to share that our phenomenal Co-Founder, Deborra-lee Furness was honored recently as an Officer of the Order of Australia (General Division) for distinguished service to children as an adoption advocate, to not-for-profit organizations as an ambassador, and to the arts.

This is one of Australia’s highest honors for civilians and is for distinguished service of a high degree to Australia or to humanity at large. 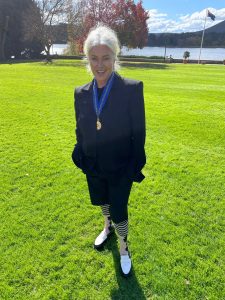 For her entire life and career Deborra-lee has been trying to make a difference. From challenging female stereotypes in film and TV roles, to founding Adopt Change and Hopeland, we think you’ll agree with us that she has made a huge impact and richly deserves this recognition.

It is also a trifecta for Deborra-lee’s family as she follows in the footsteps of her mother, and her husband, Hugh, who have also one this prestigious award.

Congratulations Deb! We are so proud of you! 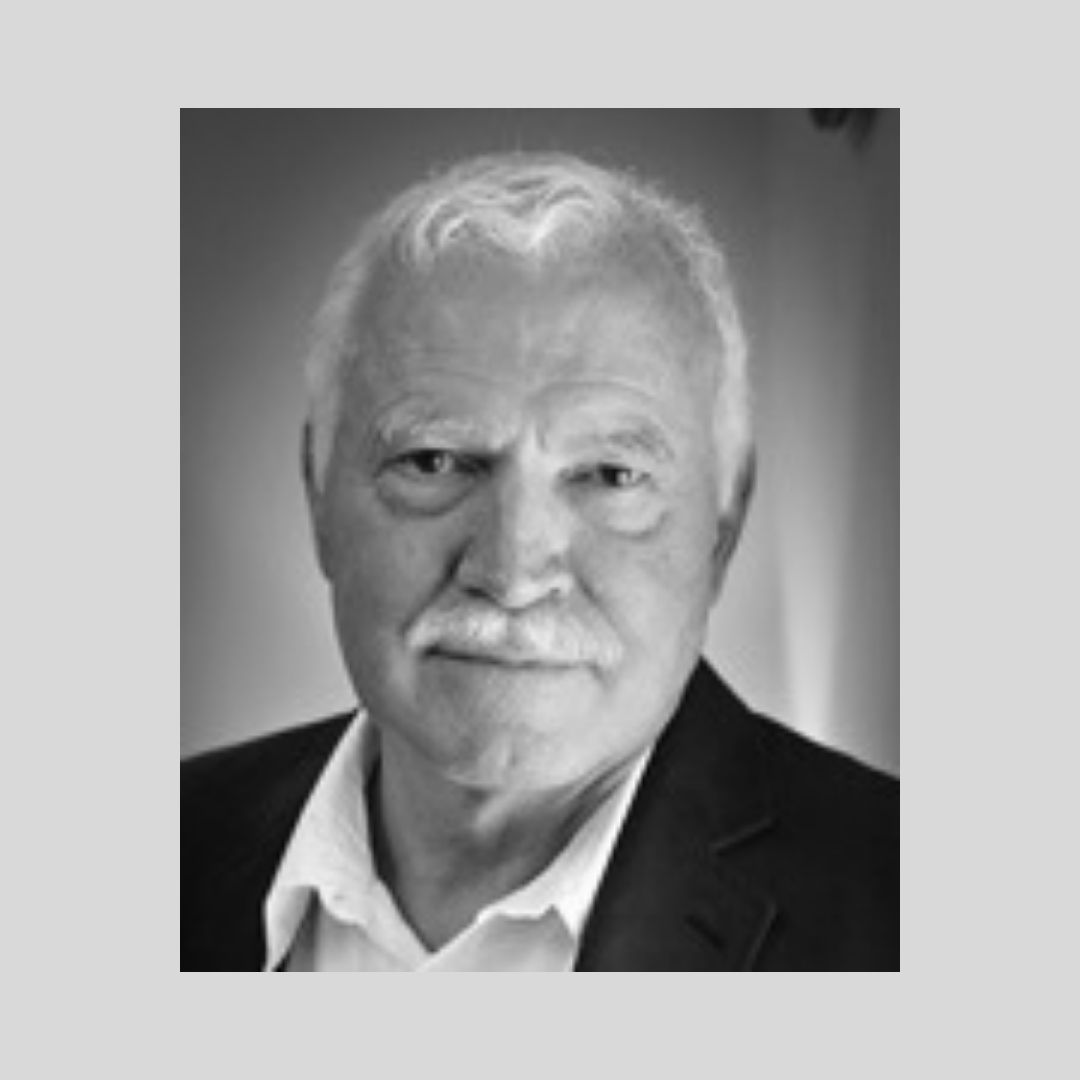 It is with deep sadness that we share the news that our good friend and Hopeland Board Member, Joseph Ritchie, passed away on February 22nd, 2022 after a short illness.

After beginning his career as a Chicago bus driver and a guard at the Cook County Jail, Ritchie made his name as a commodities trader at the Chicago Board Options Exchange and the Chicago Board of Trade, eventually founding the hugely influential Chicago Research & Trading (CRT).

Ritchie was a pioneer in the use of technology in trading and his firm, CRT, expanded to eventually employ some 700 employees in 1993 when Ritchie sold the company to Bank of America. The Wall Street Journal cited Ritchie’s influence in leading the increasing sophistication of trading in 1988 when they said: “CRT’s secret is a computer system that uses one of the most sophisticated trading models in the securities industry. By monitoring differences in the options and futures prices, the model developed mainly by Mr. Ritchie, the firm executed more than $2.5 billion in trades each day.”

After the sale of CRT, Ritchie founded Fox River Partners, a private investment organization that also takes an interest in environmental and endangered species mitigation, which he remained Chairman of until his passing.

One of Ritchie’s passions outside of the business world was aviation. The pinnacle of his achievements was serving as Mission Control Director for his friend and business associate Steve Fossett’s successful attempt to be the first person to circumnavigate the Earth non-stop in the balloon Spirit of Freedom.

Ritchie also devoted a significant part of his life to philanthropic work as a Board Member of Hopeland and America’s Kids Belong as well as being an influential leader for Orphan Myth. This work was influenced by Ritchie’s strongly held belief that all children deserve to find their forever family.

Hugely influential in the early development of Hopeland, Ritchie provided significant support and counsel to Hopeland’s leadership team and will be deeply missed by everyone in the Hopeland family.

Hopeland’s Co-Founder & CEO, Nicholas Evans, said, “Joe was a visionary business leader, an incredible philanthropist, and a wonderful friend of Hopeland. His unwavering commitment to our mission of ensuring every child has a safe, loving family was clear from the moment I met him and a North Star in his life. I will always be thankful for his support and friendship – my condolences and prayers are with Joe’s family.”